Christelle Igihozo was born June 12 at Bukavu, Democratic Republic of the Congo. It was in South Africa where she lived as a refugee that she started her modeling career in 2016 after her high school graduation. In addition to modeling she pursued her passion for acting and was featured in commercials as well as movies as an extra.

It was in 2018 that her dream of walking on the runway in South African biggest fashion show In Kwazulu Natal as a New face became a reality. Modeling agencies in The City started reaching out to her to represent them. Unfortunately for them she and her family moved to the US. — Her platform is to help children of Africa stay in school, A wise man once said that education is the key to success.

Here in America children have a privilege to go to school without being kicked out of school because of school fees but in Africa it is a different story. To keep children of Africa in school means that school uniform will be provided for them annually, school stationery , not forgetting that children need to be fed. To make this dream of mine a reality , sponsors will be needed to make all this possible, The idea is we will be hosting a family fun night in my community with the aim to raise funds that will be used to sponsor and pay for kids school fees back at home, 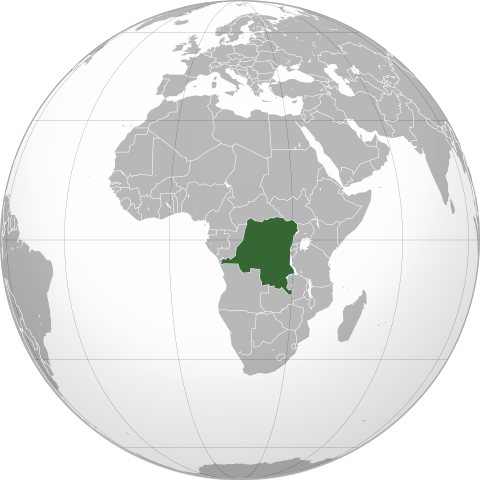 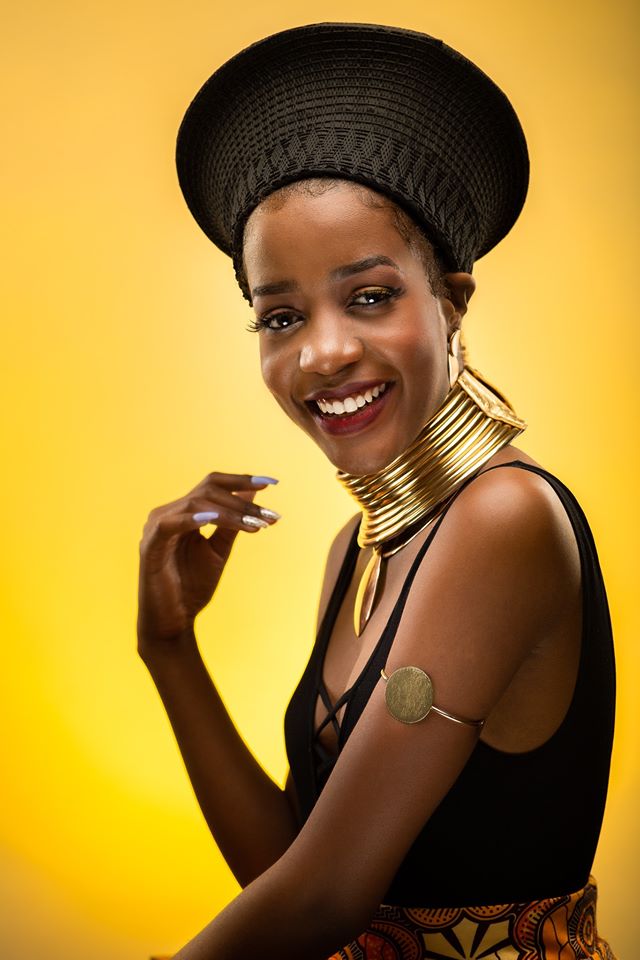