Joetta was born to Peter Karr and Rachel Julugbeh in Liberia but was raised in Ivory Coast due to circumstances,she resettled to the U.S. with her single mother and siblings at the age of ten. Joetta, lost her father at the age of 1. She is passionate about teaching and children. Her hobbies are volunteering for various community service programs and choreographing dances for her community based dance group in the Treasure Valley. Joetta believes that change begins with us. She is passionate and hopes to be the change she wants to see in others. 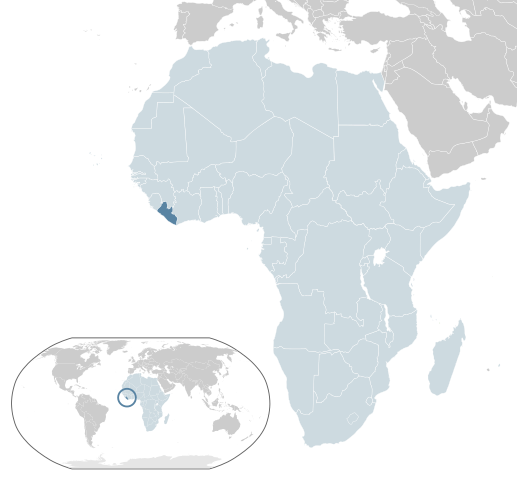 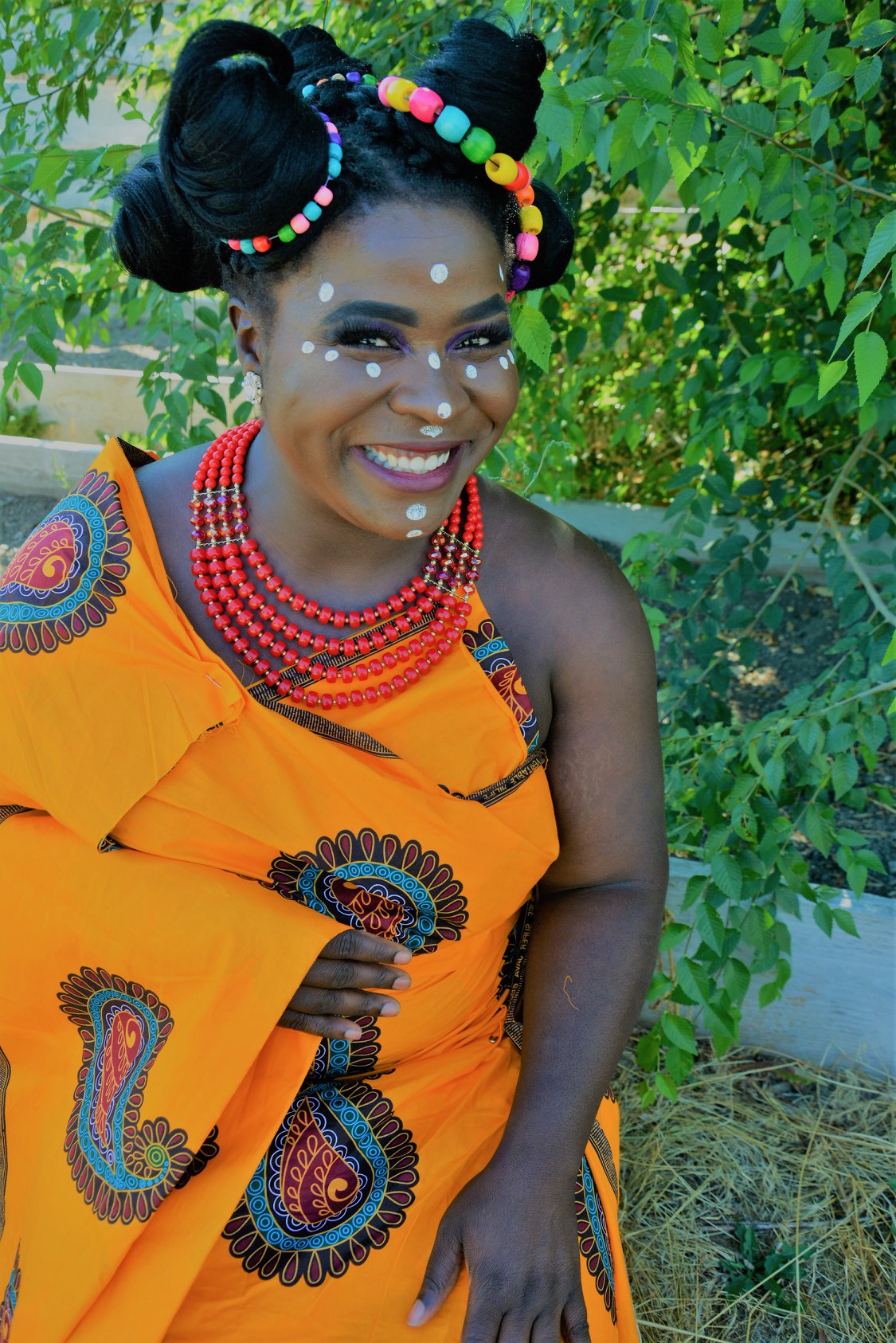 Officially the Republic of Liberia, is a country on the West African coast. It is bordered by Sierra Leone to its northwest, Guinea to its north, Ivory Coast to its east, and the Atlantic Ocean to its south-southwest. It covers an area of 111,369 square kilometers (43,000 sq mi) and has a population of around 4,900,000.[6] English is the official language, but over 20 indigenous languages are spoken, representing the numerous ethnic groups who make up more than 95% of the population. The country’s capital and largest city is Monrovia.