Naimah Talaso and her family arrived in the United States back in 2004. She is currently a freshman at Boise State University hoping to major in Creative Writing degree with a minor in Journalism. From her childhood, Naimah has always loved participating in extracurricular activities from sports to volunteering in the community. 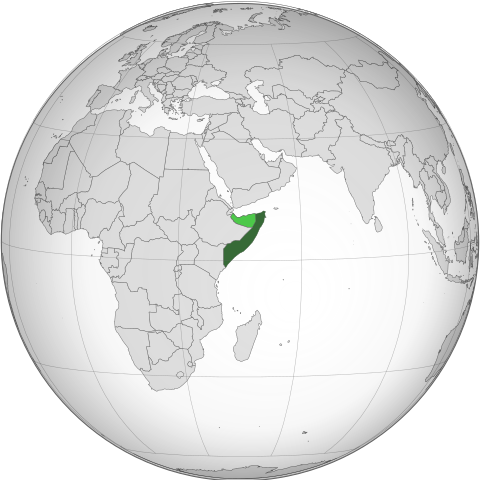 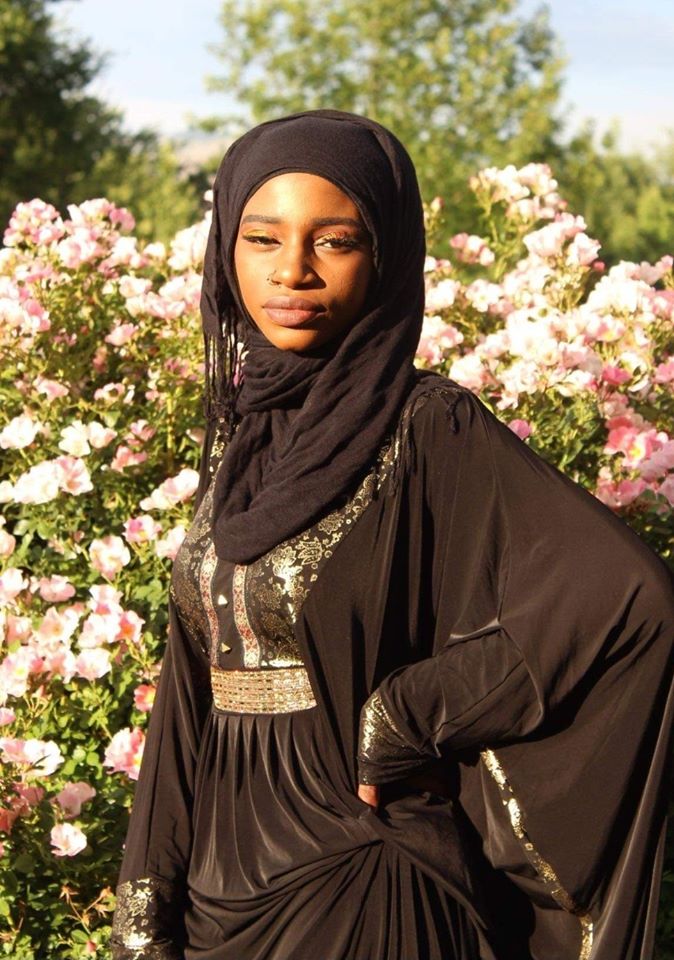 Somalia (/səˈmɑːliə/ so-MAH-lee-ə; Somali: Soomaaliya; Arabic: الصومال‎, translit. aṣ-Ṣūmāl), officially the Federal Republic of Somalia (Somali: Jamhuuriyadda Federaalka Soomaaliya; Arabic: جمهورية الصومال الفيدرالية‎, translit. Jumhūrīyah aṣ-Ṣūmāl al-Fīdirālīyah; Italian: Repubblica Federale di Somalia), is a country with its territory located in the Horn of Africa. It is bordered by Ethiopiato the west, Djibouti to the northwest, the Gulf of Aden to the north, the Guardafui Channel and Indian Ocean to the east, and Kenya to the southwest. It is separated from Socotra by the Guardafui Channel in the northeast. Somalia has the longest coastline on Africa‘s mainland, and its terrain consists mainly of plateaus, plains and highlands. Climatically, hot conditions prevail year-round, with periodic monsoon winds and irregular rainfall.

In terms of culture, religion, ethnicity and linguistics, it has been described as the “only” and the “most” homogeneous country in Africa. Somalia has an estimated population of around 14.3 million. Around 85% of its residents are ethnic Somalis, who have historically inhabited the northern part of the country. Ethnic minorities are largely concentrated in the southern regions. The official languages of Somalia are Somali and Arabic, both of which belong to the Afroasiatic family.  Most people in the country are Muslim, with the majority being Sunni.